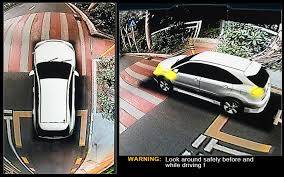 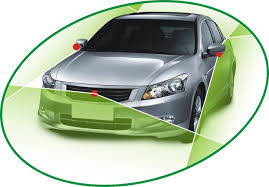 Cycle Recording
The “Real-Time Cycle Recording System” records the 4-channel images while a vehicle is in operation using 8GB microSD (Supports 32GB). When the recording time reaches the memory capacity, the system continues to record by erasing the oldest recorded information.